Welcome to Mulajje, Uganda. It would take forever to describe the cards stacked against this poor community. Without adequate medical care, people are dying from malaria and waterborne and HIV-related illnesses that leave children orphaned. The lack of reliable electricity limits work hours. The area kids have no school supplies and teachers have no textbooks. The worst drought in 60 years has caused crops to wither, stomachs to grumble and water sources to dry up. The list could go on and on. Despite all the suffering, the people of Mulajje have unwavering strength, pride, faith, compassion, love, generosity and, most of all, hope. These are the traits this collection of images celebrates. At the same time, I hope we can work together to find a solution for at least one of Uganda’s biggest challenges: access to clean, safe drinking water. If you’re reading this, then you’re a step closer to giving one person water for life. A portion of the proceeds raised through the sale of images in this gallery will benefit the Cleveland-based non-profit organization Drink Local. Drink Tap., which is planning to build a sustainable water resource for the St. Bonaventure Primary School in Mulajje, Uganda. We’ve only just begun to scratch the surface, but with your help, we can dig a little deeper.
Read More 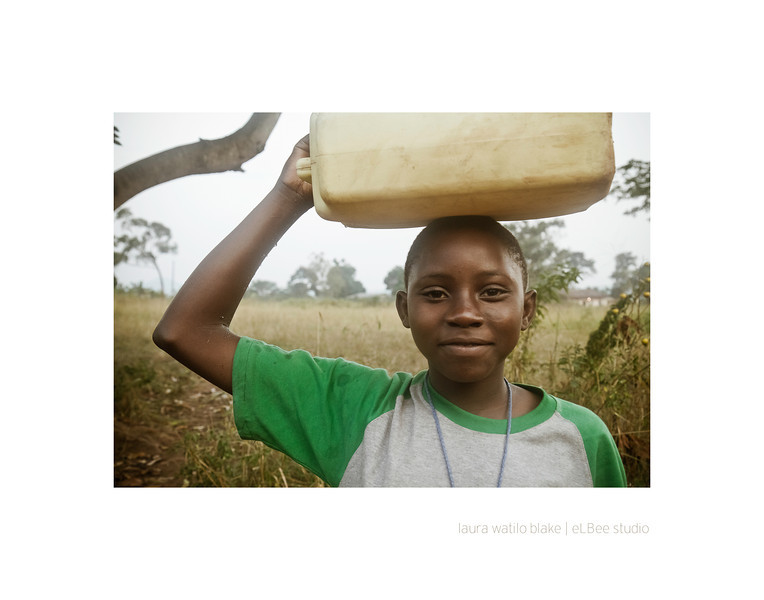 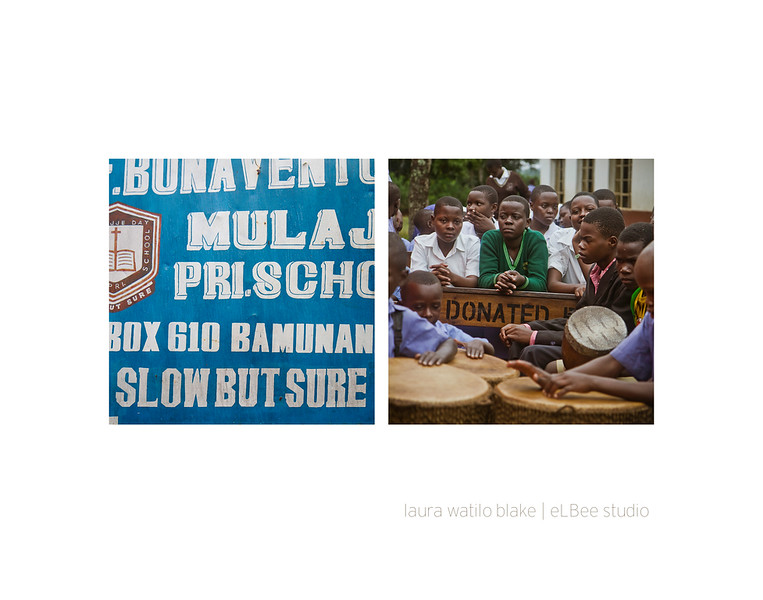